Captain Flinn and The Pirate Dinosaurs: The Magic Cutlass 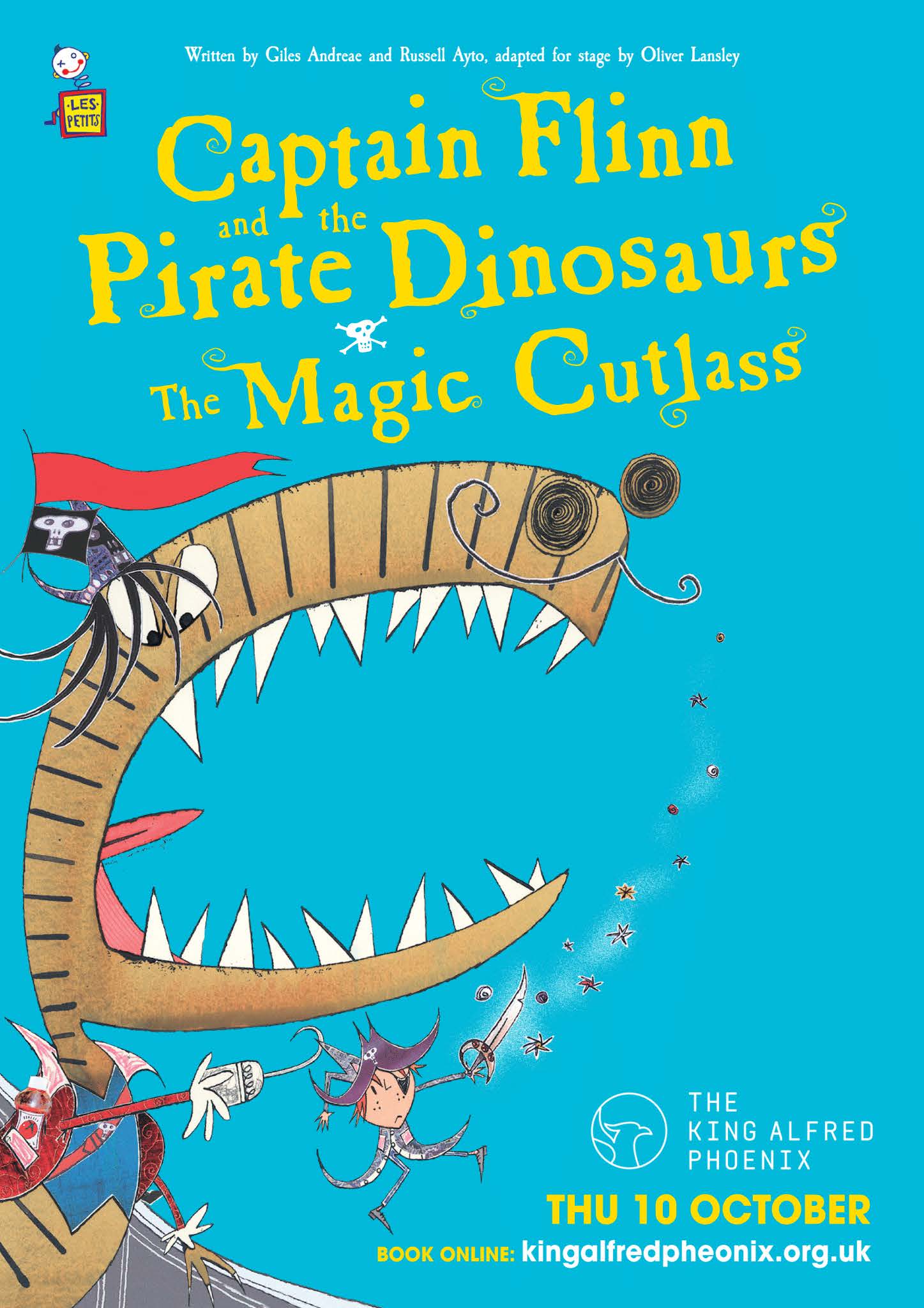 Flinn is back! Les Petits return with the sequel to their hugely successful Captain Flinn and the Pirate Dinosaurs based on the book by Giles Andreae and Russell Ayto.

When Flinn, Pearl and Tom are in the middle of their school play their old nemesis, Mr T the T-Rex, appears and kidnaps the children forcing them to hunt for the secretive Magic Cutlass; a sword that grants the holder any wish!  The children are whisked away for another fantastic adventure to a world of devious dinosaurs, deep sea dangers and smelly sausages!   It’s all aboard, me hearties, for a real live pirate adventure!

Will fearless Flinn be able to outwit the pirate dinosaurs?  Will Pirate Pearl be brave enough to battle the dangerous dinos and will terrified Tom be back in time for Tea?  All aboard for a non-stop action packed theatrical experience with live music, puppetry and dastardly dinosaurs!

The King Alfred Phoenix Theatre is a fully equipped, flexible and versatile event space with stage, seating for 108, sound, lighting and AV facilities. 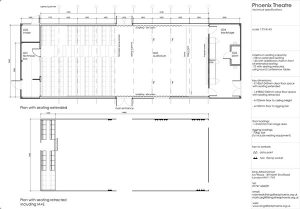 Click here to view the technical specification of our theatre facilities.

The King Alfred Phoenix Theatre is fully equipped for your theatrical performance, rehearsal or workshop, or can be used to host your conference, seminar or talk - or what about a cinema or lecture venue. Our space can can accommodate your event, get in touch to book the theatre today.